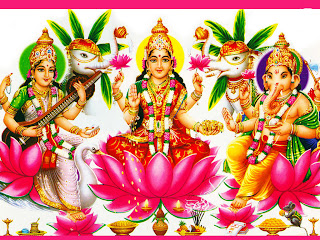 August 2 is santhoshimata birthday. August 9 is srikrishna janmastami. Shravan Poornima is observed as Raksha Bandhan. Raksha Bandhan or rakhi pournami is on 2 august. In Shravana Masam naga panchami is on 23 july.